Overexpression of the epidermal growth factor receptor (EGFR) is correlated with poor prognosis in many human cancers.1 EGFR is a member of the ErbB family of receptor tyrosine kinases (TKs). EGFR activation occurs in response to ligand stimulation and/or genetic alterations of the EGFR gene, such as somatic mutations, amplifications, or deletions. Activated EGFR induces downstream signaling through the MAPK, PI3K/AKT, and PLCÎł signal transduction pathways that mediate cell proliferation, cell survival, and cell migration, respectively, thereby contributing to neoplastic transformation and tumor growth.2-4

Necitumumab (IMC-11F8) is a recombinant, fully human IgG1 monoclonal antibody that binds to the extracellular domain of the human EGFR and blocks interaction between EGFR and its ligands.5-7 A critical difference between necitumumab and cetuximab that is important for the use of these antibodies as anticancer drugs is that the variable domains of necitumumab are of human origin, while the variable region of cetuximab is of mouse origin.6 A particular challenge of treatment with a chimeric antibody is the immune systemâ€™s habit of recognizing them as nonself and eliminating them from the body. Cetuximab has already shown its value in the clinic but suffers from the problems associated with immune sensitivity to mouse-derived antibody sequences. Necitumumab, as a mechanistically very similar, but fully human, antibody is likely to reproduce all of cetuximabâ€™s promise but lack its disadvantages.6

The antitumor effects of necitumumab in combination with cisplatin plus gemcitabine, pemetrexed, or paclitaxel were evaluated in mouse tumor models. Results from these preclinical studies showed that the combination of necitumumab and cisplatin/gemcitabine was particularly effective, although interestingly, the mechanisms underlying these benefits were model dependent. For example, increased tumor cell apoptosis contributed toward combination efficacy in the A549 model, in association with increased expression of hsa-miR-29b and reduced expression of antiÂ­apoptotic genes, including DNA methyltransferase DNMT3B, commonly upregulated in patients with nonâ€“small cell lung cancer (NSCLC). Such inverse effects of combination therapy on DNMT3B and hsa-miR-29b expression were found in multiple models. Importantly, in the A549 model, hsa-miR-29b downregulation of DMNT3b reduced promoter methylation of tumor suppressor genes such as cell adhesion molecule 1 (CADM1), Ras-associated (RalGDS/AF-6) domain family member 1 (RASSF1), and fragile histidine triad gene (FHIT), increasing their expression. These results provided the rationale for clinical studies combining necitumumab and cisplatin/gemcitabine in patients with NSCLC.7 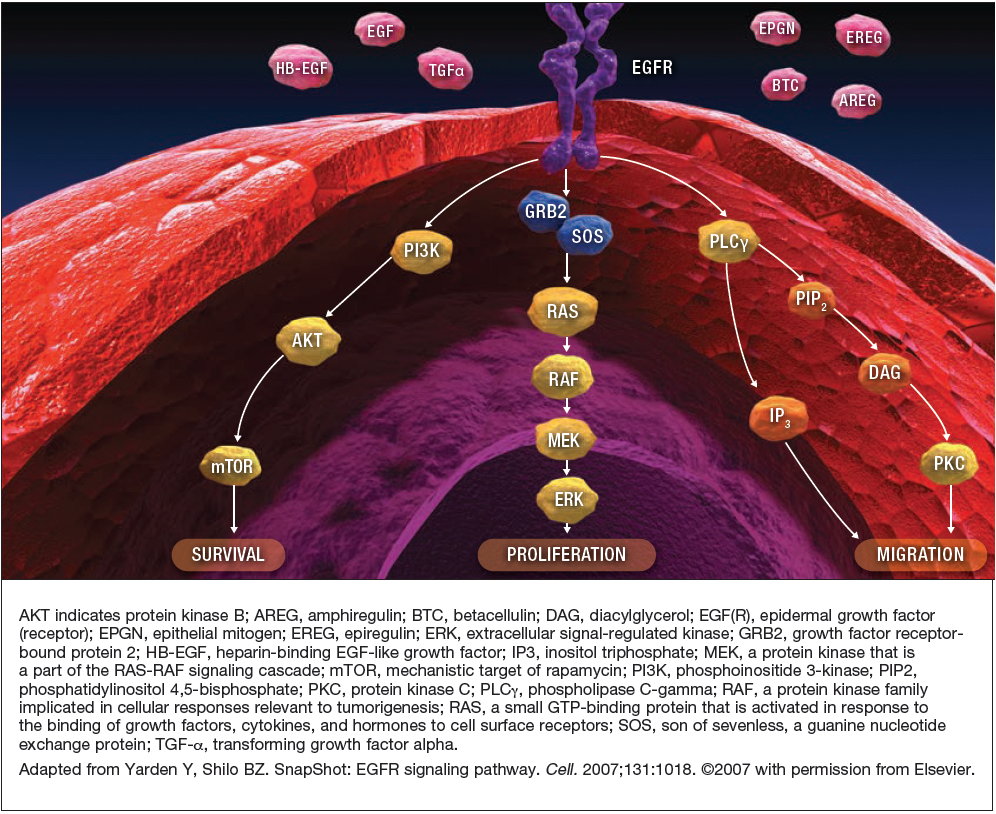 One Oncologistâ€™s Firsthand Experience with Serious Illness: What Your Patients Want

Thereâ€™s really only one way to identify how patients are coping with serious illness: by asking them, according to Thomas J. Smith, MD, FACP, Director of Palliative Medicine, Johns Hopkins Medical Institutions, Baltimore, MD.

The Qualityâ€“Cost Connection in Cancer Care: Lessons from Oncology Practices in Washington State

Although many quality measures exist in oncology, few efforts have been undertaken to prioritize, measure, and report quality and costs for an entire region. A recent multiyear, multistakeholder effort to characterize quality of care and costs for Washington State oncology practices revealed that increased quality may be associated with a reduced cost of care in oncology.